A Little Bit About

MTKS is an international media and production company that prides itself on quality work and a quick turnaround rate. We specialize in everything from Photography, Videography, Branding and Design to Web development and much more. We also have a huge passion for this world, its adventures and technology as well as the incredible wildlife we share it with. Through film, photography, and other mediums we share our experiences with viewers the world over while also promoting those same core values and the technology that makes it all possible. Here at MTKS we have always had a love for nature, wildlife, conservation, technology and extreme exploring. Follow us as we create unique media of everything from Documentaries and Animal interactions, to extreme sports, attractions, product testing and reviews, amazing events, celebrity parties as well as promoting locations, adventures and recommending products we feel strongly about.

CLICK THE BELOW VIDEO FOR SOME OF OUR FAVORITE MEMORIES

COVERAGE OF ALL KINDS 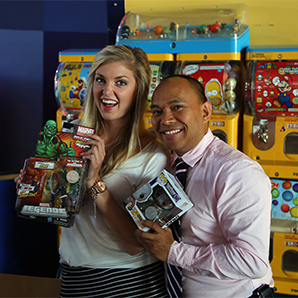 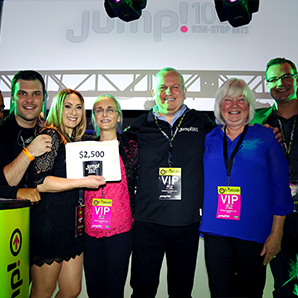 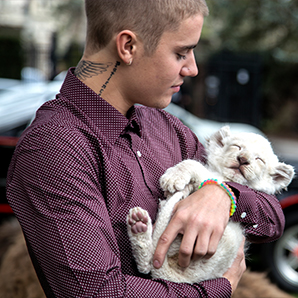 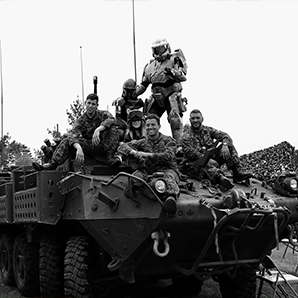 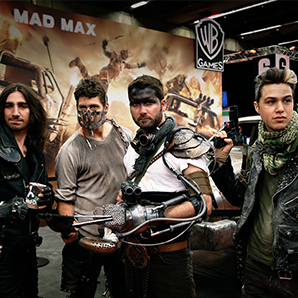 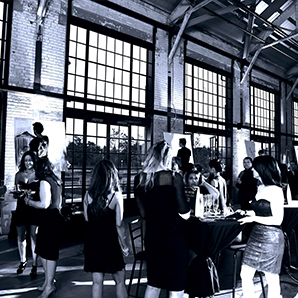 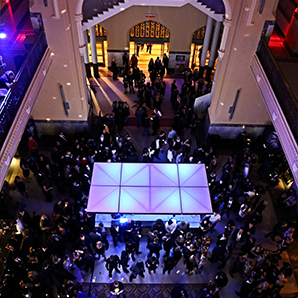 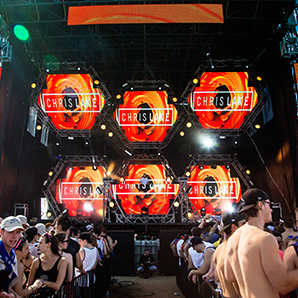 In early 2011 MTKS founder and owner Matthew Belyea found out his closest friend Trevor was diagnosed with Burkett's lymphoma, and not given the best of odds for survival. When struck with this tragic news and the idea of losing a dear friend Matt began to realize that life was fleeting, and that there were so many amazing adventures to be had in this world. Over the next year as Trevor fought through his battle with cancer, the two talked about the many things they would undertake after Trevor had beaten this horrible disease, exploring the world, having new adventures and following dreams. The example and positivity Trevor displayed throughout this ordeal had changed Matt's outlook on everything, and given him new purpose. Over the next year, against the odds Trevor fought and underwent extreme surgeries, harsh treatments and many scares in his battle against cancer, staying positive and slowly recovering from everything Trevor thankfully has shown cancer the door, at his one year mark he was given a "cancer free" bill of health which we hope stays true, and to date it still has. It was because of this inspiration and the celebration of life that MTKS was born, and we hope to share experiences and adventures with everyone the world over whether they are stuck in a hospital bed or on a mountain top.

In 1989, the Convention on International Trade in Endangered Species of Wild Fauna and Flora (CITES) banned the international trade in ivory. However, there are still some thriving but unregulated domestic ivory markets in a number of countries, which fuel an illegal international trade. Poaching to meet growing demand from affluent Asian countries is driving up the rate of poaching. In some countries, political unrest contributes to elephant poaching. Ivory-seeking poachers have killed 100,000 African elephants in just three years, according to a new study that provides the first reliable continent-wide estimates of illegal kills. During 2011 alone, roughly one of every twelve African elephants was killed by a poacher.

Direct poaching of gorillas, either killing of gorillas or capture of infants for the live animal trade, remains a real threat, with unfortunate incidences of poaching occurring throughout the mountain gorilla range in 2002, 2004, 2007. And most recently in 2013 the case of an infant recovered outside of Virunga National Park, abandoned in a field with clear signs of being held captive. The infant was determined through a genetic test to be a mountain gorilla.

Rhino poaching is currently at a crisis point. By the end of 2015, the number of African rhinos killed by poachers had increased for the sixth year in a row with at least 1,338 rhinos killed by poachers across Africa in 2015. Today, black rhinos remain Critically Endangered because of rising demand for rhino horn, which has driven poaching to record levels. A recent increase in poaching in South Africa threatens to erase all conservation success. The increase is driven by a growing demand from some Asian consumers, particularly in Vietnam, for folk remedies containing rhino horn.

Limba is a 56 year old Asian elephant who lived at the Bowmanville Zoo. She was incredibly playful and a wonderful spirit. MTKS has be fortunate enough to spend lots of time with Limba walking around and playing in the river, to strolling down Main Street during out filming. Being up close with her changes you forever, this giant creature has wonderment about her that you can’t help but smile.

Limba grew up with people and never encountered another elephant until she was twenty-six. She did not know how to communicate with them, or socialize with them. Because of this she has a Human family and lights up around people, especially children. Her most special bond is with her companion, trainer and family Robert. Join MTKS as we take you on a journey into the life of Limba, who we will forever remember.

VIEW THE TEASER TRAILERS BELOW.

Poppa Lion Meeting his Cubs for the first time

This is Leo a large male African Lion, today he is meeting his cubs for the first time now that they are a couple months old and established. He doesn’t know that they are his cubs and with the high infanticide among male lions we were all curious and nervous to see how he would be with them as their mother has fully rejected them. The Mother's milk had dried up and to prevent the cubs from starving they had to be bottle fed until able to eat on their own. Once removed, the mother became incredibly hostile towards them as you can see at the end of the video, for their own safety they had been housed seperately.

VIEW THE FULL VIDEO BELOW.

A Selection of Some of Our Favorite Works

We are always open to new products and supporters, to find out about being featured in our Adventures, Productions and across our Social Media please use the contact information below this section. 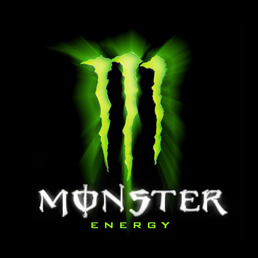 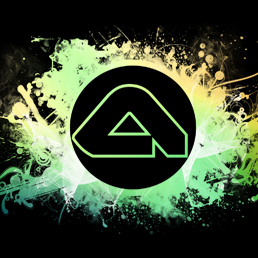 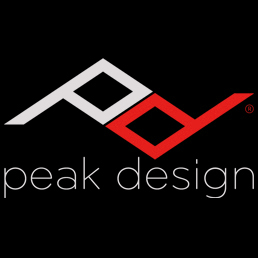 GET IN TOUCH WITH US

Please choose from one of the below options for contact.